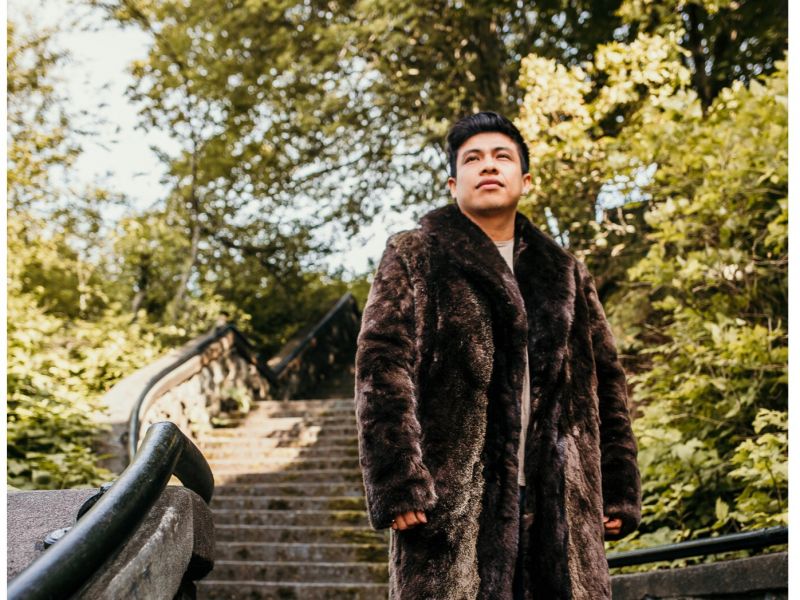 The luxurious feel of Sea Otter fur meets the stylish designs and quality craftsmanship of Sea Fur Sewing. Find style, elegance, and warmth in a custom fur coat tailor-made for you. Following your purchase, I will contact you to guide you through gathering your measurements to make sure this jacket is tailored to you. Lined with black cashmere.

Item is made to order. Your order can be expected between 45-90 days from purchase. I will follow up with a more specific timeframe for your project

* Contact shop [email protected] or use the chat feature for customized sizes.