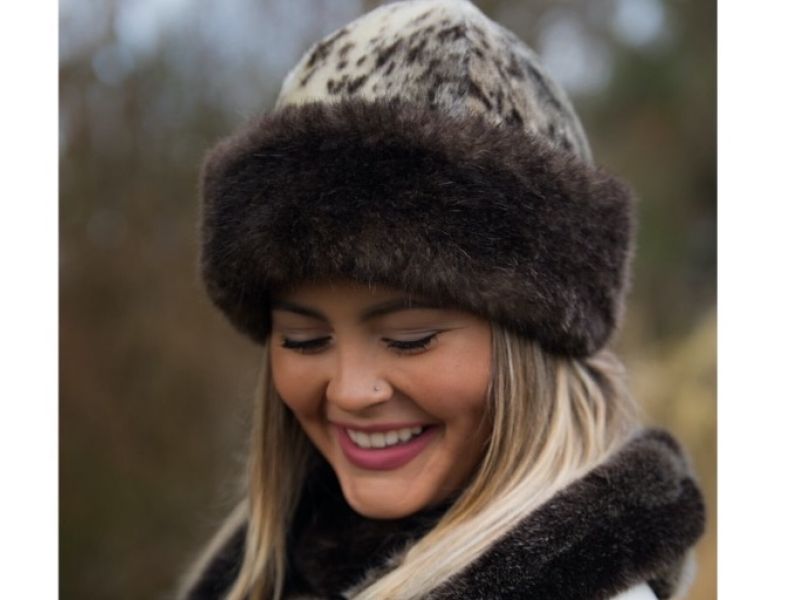 This seal fur stocking cap is completely lined with sea otter fur. When I was designing this hat I wanted something that was cute yet warm, waterproof, and windproof. This is what I came up with. These hats come in different colors depending on the seal I use to make them with.