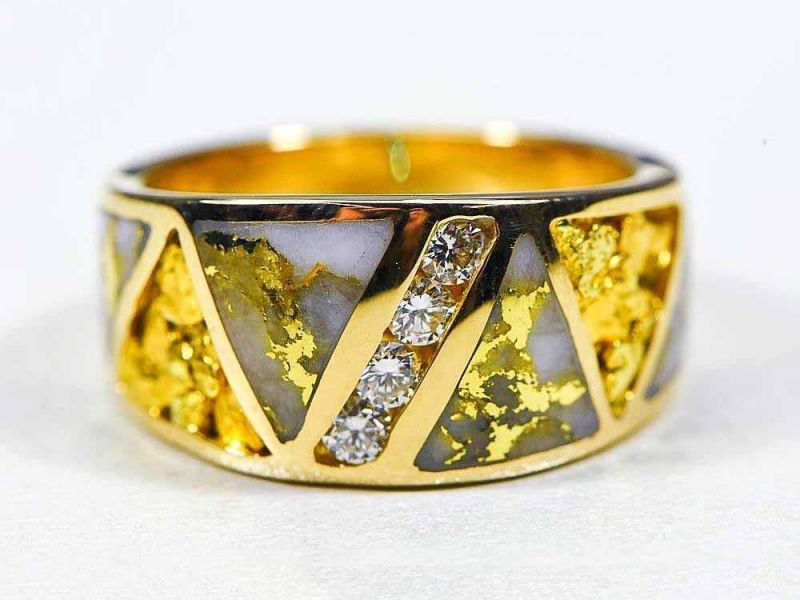 Allpieces of gold quartz are hand cut to fit the jewelry design thenproperly shined using 6 different jewelry polishing wheels. Each gold quartz piece and nugget is hand inlaid like a puzzle and soldered in by our masterjewelers, which is very labor intensive. Gold quartz is a durablestone in fact it is a 7 out of 10 on the hardness scale. Becausegold quartz and gold nuggets found in nature are rare and one-of-a-kind you willreceive the product pictured with very slight variations in nuggetshape. All jewelry is backed by the manufacturer. 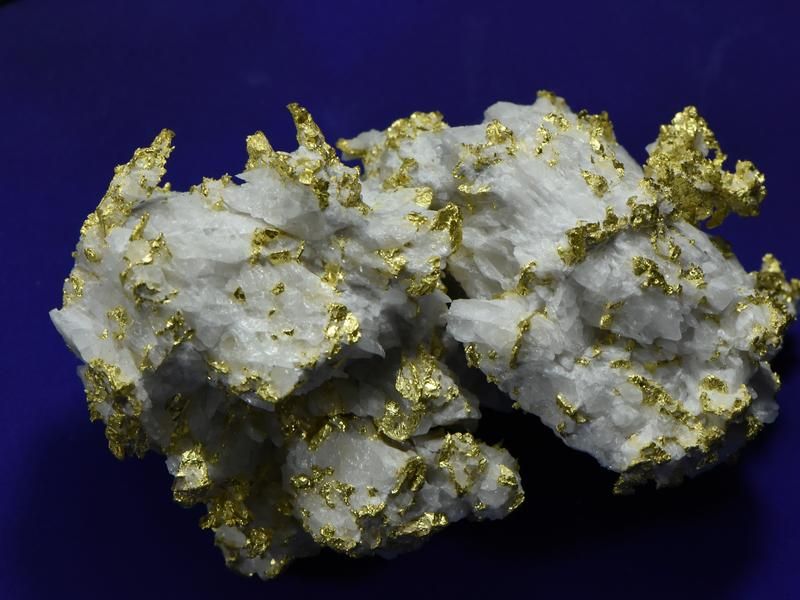 David J. Conner grew up in the jewelry business and is an expert on gold. David’s grandfather founded the family’s fourt...