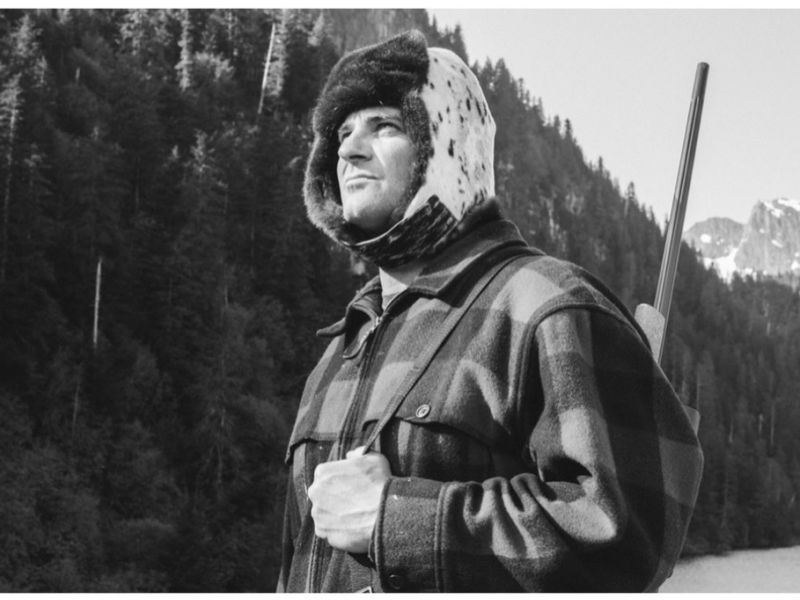 I designed this hat for 4-time Iditarod Champion, 4-time Yukon Quest Champion Lance Mackey. This hat is designed for the extreme cold with a long back to keep your neck warm. It also wraps around your kneck contouring to your shoulder and wraps all the way around your chin. The strap is made of Velcro to ensure a tight fit. The velcro also allows you to fold the earflaps back.

Seal Fur is naturally water repelent and windproof. Sea Otter fur has up to 1,000,000 hairs per a square inch. With the combination of these two furs, this hat in my opinion is the warmest and most functional hat on the planet for the avid cold weater adventurist.