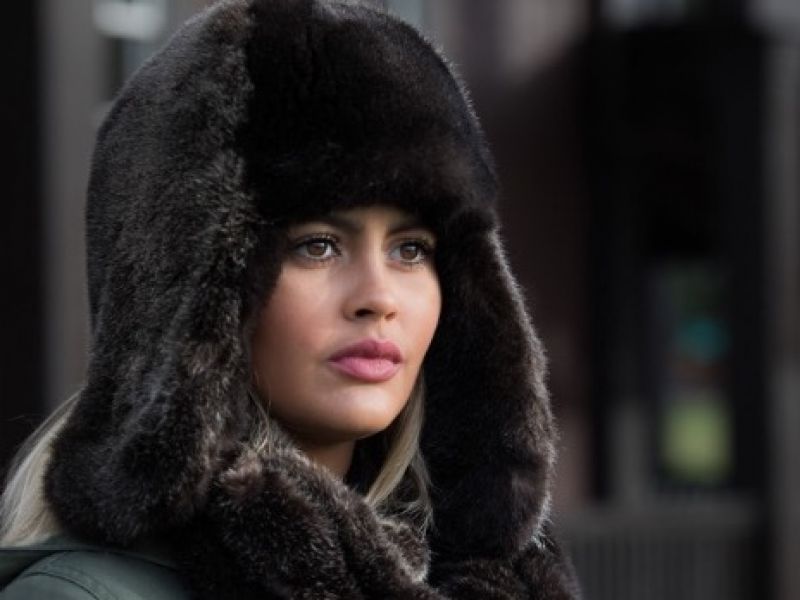 This is a beautiful handmade sea otter fur trapper hat. I stitched this using sea otter on both the inside and outside, making it one of the warmest hats on planet earth.

If you are looking for both warmth and softness? Then this is the hat for you!!! It is exceptionally soft and warm.